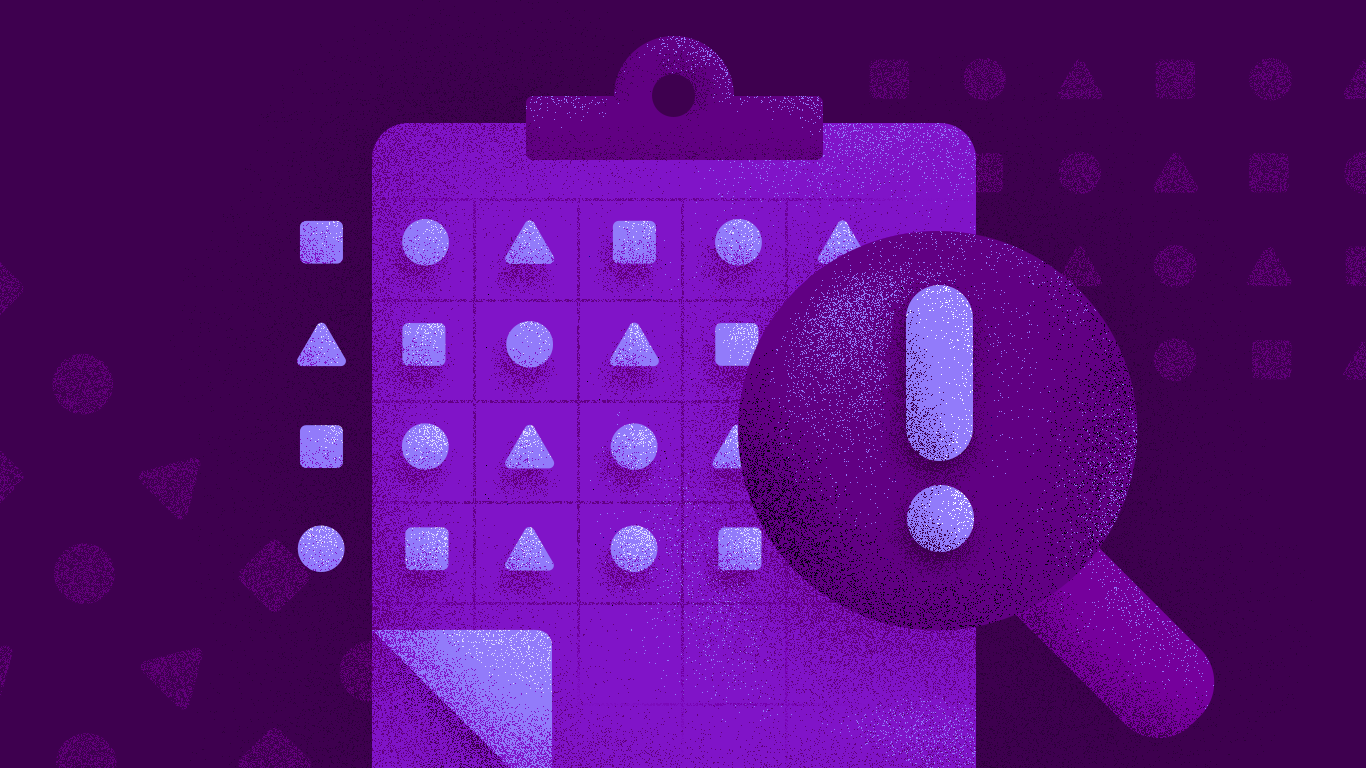 We have recently spent a lot of time on creating & delivering top-notch AI-driven solutions and products in Synerise. Just in the last year we have published 6 papers, showing what attitude to scientific work our team has. Moreover we were awarded or won different prestigious competitions organized by such amazing companies like Booking.com, Rakuten or supported by specialists from Amazon, Apple, Nvidia, Alibaba, Adobe, Zalando, eBay and more - all of these events were very professional - both in terms of methodology and measurement techniques. We took part in a dozen conferences presenting our scientific papers, invested in the AI Schools program for the youngest people - because we believe that we can support democratization of AI only by educating society. We also published our open-source framework cleora.AI, a general-purpose model for efficient, scalable learning of stable and inductive entity embeddings for heterogeneous relational data. From the data processing perspective, we have built from the scratch our proprietary DB engine - Terrarium. Day by day, we are transparently sharing our ideas, ambition of projects we delivered and present vision - what we want to achieve in future.

Recently, the biggest enemy for AI propagation are: fake research, selling poor quality solutions by immature companies, understatements, intellectual bias and over-hyped results and overpromised ROI. Each month we observe new self-made “benchmarks” published by many companies - prepared to convince clients to choose specific solutions because it is “state of the art”. Reading such studies is a really funny moment - the number of ridiculous things you can find & read in such ebooks and offers is pretty high.

In that context, I want to explain what is really important when you try to audit and validate a vendor you want to work with, by showing real examples of how to deconstruct false advertising claims in AI field of Recommender Systems.

One of #AI self named company has recently published a document purporting to benchmark their recommender systems. Due to numerous false claims, misrepresentations and erroneous methodology, we perform a fact-checking of the document to prevent spread of false and potentially harmful misinformation and make it as a guide for companies to validate AI companies and their results. Lets deconstruct falsehoods and convert it in a nice guide.

Using work from 6 YEARS AGO as a baseline:

While comparing to prior methods, it is important to pick the most recent and most relevant prior publications. 6 years in Machine Learning is a very long time, and results from such a long time ago are often terrible compared to what is state-of-the-art now. A single GPU today can do the work of a Google-sized cluster back then.

While the paper is sound and has been published at a prestigious conference, it is cited as:

Which is inconsistent with any accepted publication quoting standards and we have to assume that intentionally omits the 2015 date of publication. According to current standards, the approaches in the publication are extremely weak baselines.

R-Precision as a metric has not been used to evaluate recommender systems since 2015!

The correct metric that replaced it is Precision@K – which considers that the user sees only the top K, most relevant recommendations. Most publications evaluate recommender systems reporting for a few values of K, e.g. Precision@10, Precision@20, Precision@100. There are other important metrics for recommender systems as well: Recall@K, Mean Reciprocal Rank and Normalized Discounted Cumulative Gain – every one of them is important to have a well-balanced recommender system. These are all missing from vendor presentation. But knowing these numbers would still be useless when comparing systems on different, undisclosed datasets.

Comparing to prior work based on UNDISCLOSED DATASETS: ABSOLUTE BULL "YOU-KNOW-WHAT"

When comparing ML algorithms and models, it is absolutely necessary to hold the dataset constant. The same algorithm will always give different results on different datasets. If a publication uses undisclosed datasets, it is impossible to compare any method against it once it has been published!

The referenced publication does not identify the datasets, making any subsequent replications or comparisons impossible:

Comparing a method on some mysterious dataset of your own to different methods on some equally mysterious datasets from an ancient paper proves only one thing: the authors definitely have no idea what they’re doing. The methodology is simply incorrect.

A dataset can be prepared to give ANY results. When the dataset is secret, and your method is the only one tested - the results can be anything and have exactly zero meaning.

This is just insanely ridiculous. Think about it.

If showing the user his/her most recently seen products was more than 2x better than anything on the market, why would Amazon, Youtube, Alibaba, Netflix and many others invest billions of dollars in recommender research? The big guys are fighting for 0.1% gains, 200% gains would surely blow their mind! This again proves that the authors not only don’t have any idea what they’re doing, but also may be harmful! But how can such an insane claim arise? See the next point:

The referenced whitepaper uses a setting called “top-k” recommendation – recommending items based on item sets, without any sequential or temporal information. It is an entirely different problem setting & research setting compared to “session-based” recommendation, which explicitly uses sequences and timestamps. "Last seen products” is a baseline approach in session-based recommendation, but cannot be applied to top-k. The authors confuse the 2 approaches and compare one to the other, resulting in the ridiculous claim that “last seen products” outperform state-of-the-art recommenders.

Suggestion that a 2015 paper evaluated somebody else’s 2021 method: MISLEADING

The screenshot of a table from a 2015 whitepaper, combined with the phrasing:

“Fortunately, across the world there are many researches published by scientists that evaluate well known recommendation algorithms. Here’s what they found:”

seems to misleadingly suggest that some scientists looked at the claims of VENDOR and published them independently. In reality, the numbers have been generated by the company, have not been peer reviewed, and due to the aforementioned ridiculous claims (comparing apples to oranges, comparing the same numbers on different datasets, using the wrong metrics) would not pass careful peer-review.

Methods such as “Abandoned cart” can only be applied to a limited number of cases (only users who have some items in an abandoned shopping cart). Comparing the performance of such methods working on a small subsample of the user population with methods able to operate on all users is highly misleading.

According to the presentation, “Frequently bought after visit” is the best performing method. This method does not take into consideration actual client’s interaction history during inference. As described on slide 19, “Frequently bought after visit” recommends products “bought by other users who displayed the product being viewed”. It is a product-to-product recommendation, not client-to-product recommendation, making comparison to other methods such as Collaborative Filtering very misleading.

The fact, that a simple baseline such as “frequently bought after visit” outperforms real ML-powered approaches, which consider the user’s interaction history is inconsistent with the state-of-the-art research & applied engineering practice across the world. It should be considered a proof of inadequate exploration of widely available ML-powered approaches.

A proper evaluation of a recommender system should exhibit the following key characteristics:

Thanks for your time. Sharing and optimizing knowledge is the best thing you can do to move AI disciplines forward.

Link to our scientific papers below: