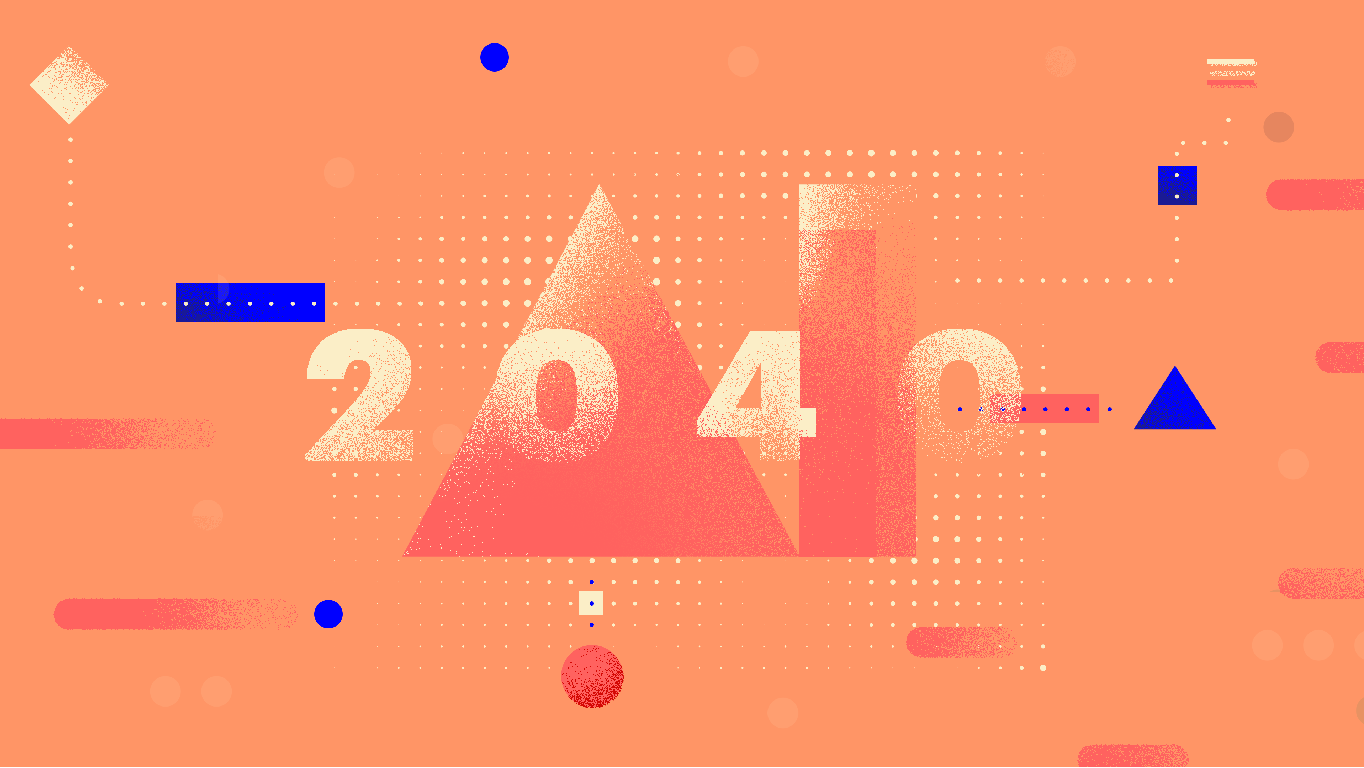 Artificial Intelligence (AI) is a very trendy concept on everyone’s lips. We are increasingly surrounded by intelligent objects, from home to workplaces, public transport and the retail environment.

Wherever we look,  we can all come face to face with activities that are supported by artificial intelligence to make life easier. Intelligent systems are doing much more than analyzing large sets of data and predicting the probability of occurrence of future events.
Until not too long ago, artificial intelligence was mostly associated with the world of science fiction. Today, it’s a branch of computer science in which remote computers can perform activities that are usually the domain of people, especially those that require the use of human intellect or logic.
This definition is recognized by nearly every computer program that uses at least a fraction of human intelligence as a manifestation of artificial intelligence. The indicated concept is so common that even the programmers themselves half-jokingly, half seriously, say that:

Since the definition sounds quite abstract and complicated, it would be best to elaborate, so for this purpose we will divide the programs into three groups because of their separate understandings of artificial intelligence.

The purpose of these machines is to accurately map the action of the human mind.

It is hard to precisely describe a group that largely operates in the sphere of speculation and theory. At the moment, no system has been created that accurately reflects the mindset of a human with all its complexities. The purpose of such programs is to explain how the human mind works.

This group that draws on artificial intelligence as much as is required and needed for the proper functioning of different types of systems.

It is called weak artificial intelligence because it is based on the premise that man is capable of creating systems that work in a manner similar to humans, even with the exception of certain mental errors, but these systems in no way answer the question concerning the way human brain works.

This is a kind of artificial intelligence that is placed between the two others and is inspired by the human mind.

Most modern systems that develop artificial intelligence are based on this solution. It is based on human analytical knowledge, logic and data processing but has far greater computational capabilities than ordinary human beings.

From the analysis of these groups of intelligent systems, it is clear that there is no artificial intelligence capable of replacing a human, a fully autonomous machine capable of self-determination.

With only a partial knowledge of the possibilities of the human mind and of the secrets that it still holds, we can only push forward as we await another revolution in the field of artificial intelligence.

The evolution of intelligent systems

The division of intelligent systems by virtue of the level of similarity to the performance of the human brain is not the only way to distinguish them. It is also worth noting the level of specialization and autonomy of a given system.

Here we have a field to understand the difference between the ideas about artificial intelligence and the actual state of knowledge and research on the subject. In the past few decades, the concept of artificial intelligence has taken on a different meaning, since what was only once in the imagination has moved into the sphere of reality.

At this moment we can talk about two stages of the development of artificial intelligence.

What else: specialized artificial intelligence...

...created for specific tasks. Examples can be any recommendation system, suggesting products and services based on a user’s previous activity.

This also applies to diagnostic programs based on given symptoms and test results or prediction systems that, based on examples and probability and risk calculations, offer the best strategies for action.
Some of these systems have personality matrices and are self-aware, but their overall capabilities, which are also autonomous, are very limited.

The skills of specialized systems are quite detailed because the systems themselves are designed for specific purposes like driving a car, calculating the probability of a disease, or searching for a sequence of data.

Others may have a minimum amount of empathy, so-called “friendly AI”. These are systems that have been created for a specific purpose and can think independently from their owners.

For example, a robot given the task of creating ecological paper will think completely differently from how we would and could create a system or strategy to create that paper in a way that may not occur to us. An essential part of the definition of friendly artificial intelligence is its lack of ability to improve (overwrite the source code).

This less well-known and developed field is based on systems that are supposed to reason in a general and versatile way. General artificial intelligence is a digital consciousness that has the ability to self-assess a situation and has a virtual personality.

Such systems should, in principle, have their own autonomy and ability to improve and, above all, teach on the basis of the data they are injecting.

General AI is used to create chat forums and other tools for communicating with people. By analyzing hundreds of texts, they learn about human emotions and behaviors that can later be repetitively tailored to match specific situations.

Despite efforts to adapt the psyche of General AI to human levels, their social behavior and goals are noticeably robotic in nature.

Each has fields where their applications are more useful but they both have a place in the growing trend toward employing their utility in the service of people.

Artificial intelligence has quickly spread to many aspects of our lives but still has far to go to match the versatility of the human mind. A book written by James Barret, “Artificial Intelligence and the End of the Human Era”, says that half of the AI experts interviewed believe that there is 50 percent chance that AI will reach the level of humans before 2040.

Taking into account the speed of development and its popularity, we may soon be witnessing the birth of a Super Intelligence that exceeds the abilities of its creators.