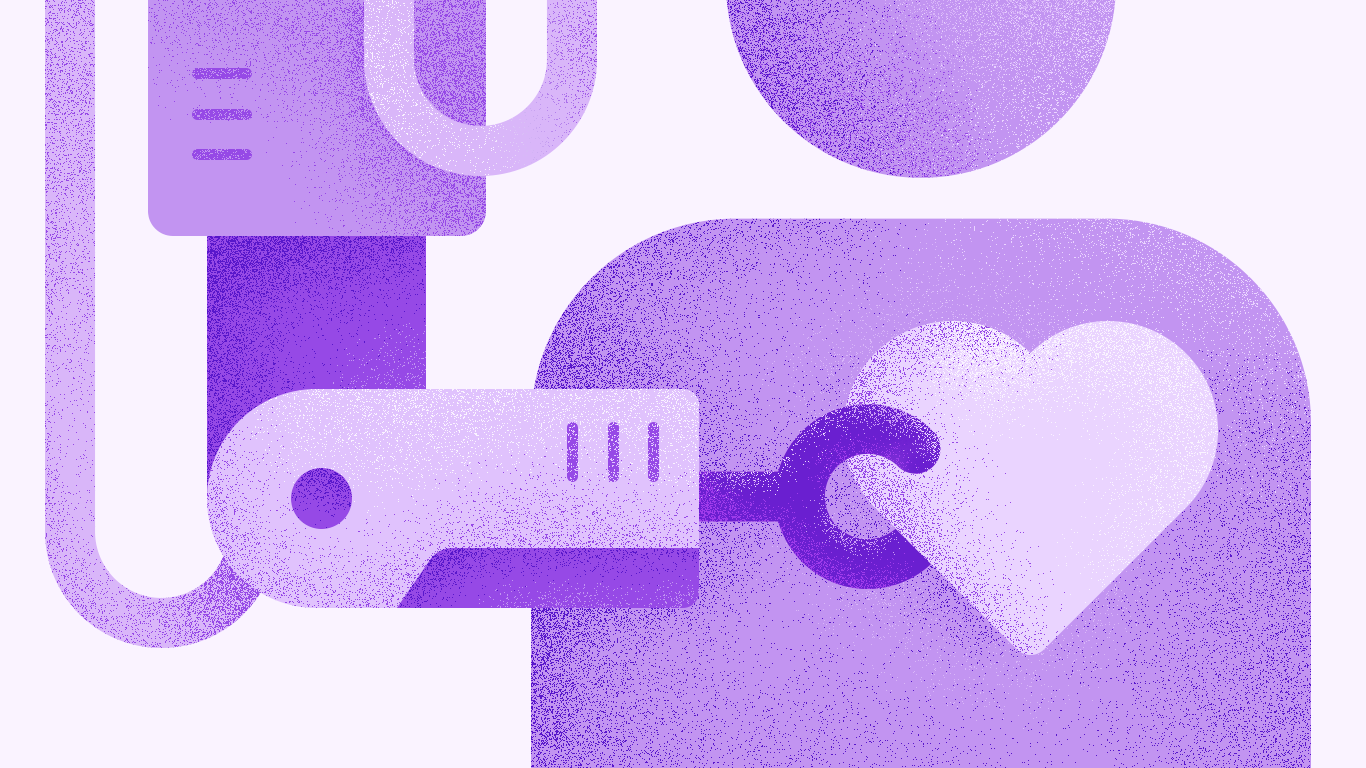 We already know what kinds of strategies and technologies will drive digital transformation in 2019. In the second part of our mini-series of predictions, we will look at trends in the most innovative fields of science: Artificial Intelligence and robotics. Will the coming months in these areas be marked by evolution or a revolution?

At the same time, news about data leaks or government systems taken over by hackers surfaces too.

The Black Mirror series gives us many examples of what can happen in the future if we neglect the dark side of technology. The megatrend of the 21st century, and not just 2019, will be the development of mechanisms that exclude the use of innovations that are harmful to humanity.

MEGATREND: Ethics and safety in technology

We are all doomed! This is the main message from comments under the series of films published by Boston Dynamics labs. In the video, Atlas, the humanoid robot, jumps over increasingly demanding obstacles.

Similar reactions were caused by the publication of a video in which the Russian robot Fedor shoots shields with two guns.

Do we really have something to fear? Not yet. “Terminators”, if they come out on the streets at all, still have a lot to learn. However, before they do, people should develop security mechanisms, because every technology raises potential threats.

Fake video, as in the Barack Obama example mentioned below and other unethical ways of using Artificial Intelligence will occur. We must hope that social ostracism, legislative actions and the creation of other safety measures such as robots that can be turned off remotely will allow such phenomena to be marginalized.

Dealing with these possibilities and thinking about how to rule out negative scenarios will certainly be one of the greatest challenges of this century for government administration, academic and legal environments.

Now let’s move on to some of the other technology trends that will define discussions of robotics and Artificial Intelligence in 2019.

1. Democratization of AI in business

While most of the previous use of Artificial Intelligence has been the domain of the army, academia and online giants like Amazon, Facebook, Google or Netflix, we are now entering the process of adopting algorithms into the business world.

Thanks to many open-source projects and companies that have started to provide their proprietary AI solutions at a price accessible to medium and small enterprises, in 2019 we will observe the democratization of Artificial Intelligence technology on the market.

In most cases, business will start by adopting simple algorithms, but over time, they will begin to discover more scenarios for the use of AI.

2019 may be the first year in which the practical application of Artificial Intelligence, like in e-commerce recommendation engines, will become a reality available to a larger number of market players.

Just like in business, AI will also democratize the everyday life of people like me and you. Assistants equipped with Artificial Intelligence will be increasingly used for simple activities such as searching information online, reading emails and even paying bills or ordering food.

More than a billion devices use the products of the four largest players in this market: Siri (Apple), Alexa (Amazon), Cortana (Microsoft) and Google Assistant (Alphabet), although the number of active users is much lower. This number will increase with the improvement of technology and adoption of more languages in the next year.

Chatbots that use machine learning will also be enriched with new skills. Maybe even in 2019 they will be able to begin to recognize emotions?

Neural networks have been used for many years with considerable success, in particular for classification issues.

A good example is the recognition of products on store shelves. The process of learning a neural network consists of iterative changes of its structure based on the input (learning) information provided to it, with simultaneous verification of the accuracy of the received output information.

In the case of GAN networks, first developed in 2014, the learning mechanism has been modified. For these networks, it is based on the de facto use of two networks, the so-called generator and discriminator. The first task is to generate new objects properly, and the second is to recognize if they belong to the given class.

What does this give us? After teaching both networks we can, among other things, generate new, completely artificial, objects/events from a given class. They are often indistinguishable from the actual representatives known to us.

For several years we have seen any number of spectacular examples of the use of this approach. From artificially generated images painted in the style of Van Gogh to video sequences in which Barrack Obama says anything you want him to say.

The coming year will bring further impressive applications, including for e-commerce. The idea of GAN assumes the easy generation of user behavioral models that lead to obtaining useful recommendations or even creating new internet campaigns.

Any discussion about machine learning has to mention capsule networks (CapsNets).

It’s not a new invention, as the theory behind it was presented by Geoffrey Hinton in 2011, but the idea came back to the top of technology trends recently when architecture based on the concept proved to give promising results in image recognition, while using much less training data as commonly used convolutional neural networks (CNN’s).

Data scientists are confident that CapsNets will evolve even more in 2019 and will be used more often in various computer vision tasks.

If you are interested in learning how they work (and have strong analytical and math skills), check out the explanatory video by Aurélien Géron, author of the book Hands-on Machine Learning.

Modular robots that can adjust their shape to changing environmental conditions or other needs are another well-known concept that will be developed in the coming year.

Units consisting of various, possibly connected modules will be used in engineering for exploring places that are difficult to reach for people, such as underground tunnels or caves or for repairing sewage systems and air-conditioning networks. Shape-shifting can be achieved without modules.

In 2019, there will also be a definite development of Artificial Intelligence in medicine and geriatrics. In the U.S., Artificial Intelligence is about to be approved by the authorities for use in clinical settings. Thanks to the analysis of hundreds of medical images by algorithms, it will be possible to detect cancer changes earlier. Image processing by computer systems is much more accurate than the human eye.

Similarly, rapid development can be seen in the field of care for the elderly. Japan is the leader here, struggling with the problem of an aging society. By 2025, as much as 80% of care for people of retirement age are to be carried out by robots such as Robear, a robot-nurse who is able to safely move people from place to place.

For example, thanks to machine learning and data obtained from vehicle engines or production machines, it is possible to predict component replacement times, avoiding costly downtimes and failures. Such algorithms will also help increase the efficiency of stock market analyses and forecasts.

Separate commentary should also be made on predicting consumer behavior, which will be very important for retail chains in 2019.

Artificial Intelligence, based on behavioral, weather and contextual data, will be able to indicate the time of the greatest interest in a given product and facilitate the planning of supply shipments to stores, as well as to show trends in popularity of particular brands.

Answering the question posed at the very beginning of the article, it is difficult to indicate whether we are dealing with evolution or revolution because some solutions that are just entering the market bring revolutionary changes for specific sectors of the economy.

I am talking here about AI recommendations in e-stores, which, compared to previous methods, achieve better results by a margin of several hundred percent.

Considering the wider spectrum, we are still dealing with evolution. And remembering the megatrend of the 21st century in terms of technology development: ethics and safety, let’s face it, it will be an evolution that will not lead to a revolution in machinery.

It is also worth remembering that it is still the human brain that is the most advanced system in the world and its abilities have not yet been fully discovered. It remains to see how far its development will lead us.