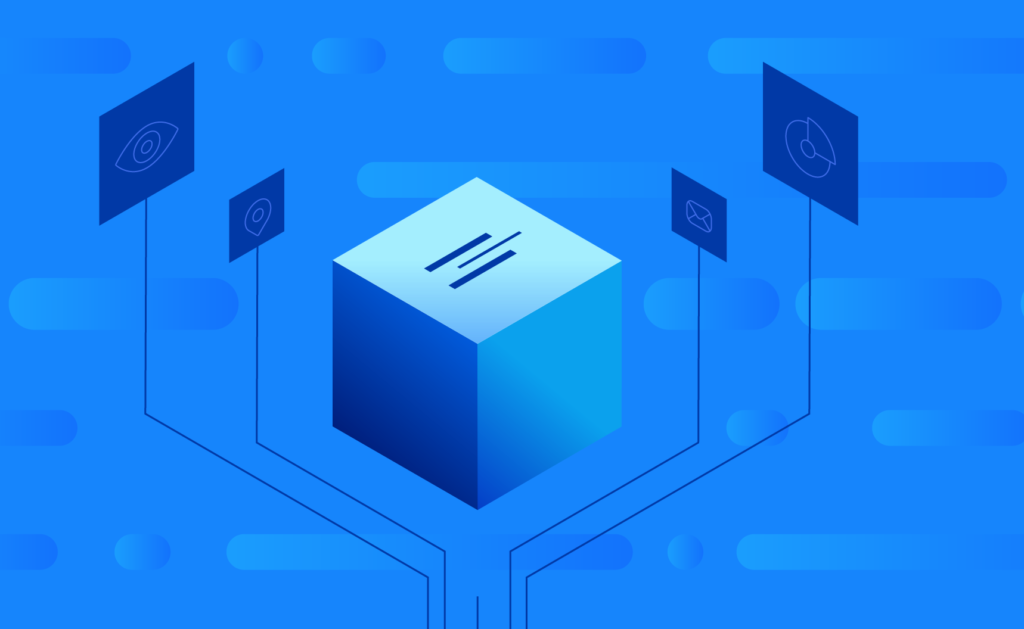 If you want to know how to make millions in no time without spending more than $500, there are just two words to know – Artificial Intelligence. The rest is a matter of being in the right place at the right time.

This article is inspired by a talk “The AI Manifesto” by Szymon Łukasik, presented during the Business Leaders meetup.

How to get rich in 7 steps

Sound too good to be true? The bad news is that someone has already done it – a startup called RocketAI. Just like that, they took advantage of the most hyped technology in recent years. They created a completely fake company that made investors see nothing but dollar signs.

You could say that the lesson from this story is to stay away from technological buzzwords, but before you do that, let’s explore the topic from a different perspective.

Before Artificial Intelligence became a startup goldmine, there was a time when thinking machines were romantic – or catastrophic – visions in literary and cinema fiction. This motif has been present in fiction for centuries, waiting until people caught up with their technological capabilities. The time for the first boom came in the 1950’s.

In the times of John McCarthy, this area of expertise was called Machine Intelligence. When the term Artificial Intelligence emerged, the topic raised great curiosity and marked the first time that AI took over the popular imagination.

Five o’clock tea with a robot

To fully understand the concept of Artificial Intelligence, we need to go back a few years. In 1950, Alan Turing, an outstanding computer scientist, developed a test that has become a symbol of AI even for non-techies.

The Turing test was supposed to determine whether a machine could be identified as intelligent. It consisted of a text conversation between a human “judge”, a couple of other human participants and a machine. During the test, the judge engaged in a conversation with all the participants, evaluated their responses and tried to determine which one was the so-called intelligent machine. If the judge wasn’t able to tell, the machine passed.

Of course, the Turing test needed significant improvements. The simple fact that the judges knew about the machine taking part in the conversation made them seek the symptoms of non-human communication more carefully. It was extremely difficult to perform the test in an isolated environment, without significant limitations, like the topic of the conversation.

There’s a long road ahead of us

In the 1950s, when AI started attracting significant interest, it seemed we would be able to develop machines that talked just like humans within the next 20 years. Unfortunately, investors would have to watch as much more time passed before such goals were achieved. At that time, the computer performance necessary to create such machines was out of reach.

The number of backers for AI research was reduced to a small group of enthusiasts. They believed that the goals put before AI were achievable, but not at the current level of technological development.

“What the lever was to the arm, the computer is to the brain.”
(Charles Philip Lecht)

Alan Turing truly believed in the potential of intelligent machines. He predicted that by the year 2000, a machine of an “astonishing” 100 MB memory would be able to fool more than 30% of judges in the test. It turns out that he wasn’t that far from the truth. Such a result was noted in a test that took place in 2014 in Reading, England. This event has affected the perception of the “intellectual” potential of machines forever.

Walking in a Winter Wonderland

When it turned out intelligent machines required much more advanced technological conditions than were available at that time, the primary concept of AI moved towards computational (or collective) intelligence. It was still far from the dreams and ambitions that had risen in the previous decades but presented many possibilities for supporting human activity by cooperation with people.

Computational intelligence was used for solving simple problems based on the mechanisms of prediction or approximation, such as diagnosing diseases or suggesting products to purchase. Machines of such capabilities were supposed to automate processes and deliver results as accurate as those based on human work.

“Our ability to collect and store data is increasing at a faster rate than our ability to analyze it.”
(Keim et al., 2007)

One problem with Artificial Intelligence and its progress was that the scientists’ overly ambitious concepts were impossible to bring to reality. From the1970s to the 1990s, the development of AI technologies slowed down significantly. It was only after this long break that we started developing real intellectual capabilities in machines.

Using basic algorithms, e.g. network learning, we entered the era of Artificial Intelligence that had been anticipated for years. Together with AI, new areas to discover have emerged: Deep Learning, Big Data, etc. All of them work together and help each other grow.

Data – the oil of the 21st century

In today’s world, we use Artificial Intelligence for processing huge amounts of information. The fuel for these activities is… data. As a global resource, you may compare data to oil. In a way, it’s even more powerful than oil because you can’t run out of it. The amount of data we’re producing is enormous and growing exponentially.

But if you don’t have an engine to burn all these resources and use the energy they hold, what’s the point in gathering them? To create a working AI structure that turns data into desired results, you need to:

It’s happening in front of our eyes

To give you an example of the capabilities of modern Artificial Intelligence, take a look at the illustrations below. The neural network behind it can change the horse in the picture into a zebra or apples into oranges, and vice versa. Imagine a Gauguin painting reprocessed using open-source algorithms so that it looks exactly like a Van Gogh! And this is just one narrow field of research regarding visual processing…

I realize the overview of Artificial Intelligence’s progress in history may fool you into thinking that the process may still take some time. However, the recent business data reveals an unbelievable speed of change. According to the Vanson Bourne research from October 2017, supported by interviews with VPs of $50mln annual revenue, AI is already transforming the business landscape:

There is no other choice but pack your bags and get on that AI train!

Don’t let the case of RocketAI scare you away – Artificial Intelligence has never been a joke. These days it’s more powerful than ever. In the business reality, AI helps to read between the lines of customer decisions and motivations. It lets marketers create more immersive and delightful customer experiences. Brace yourselves, AI is coming has come.